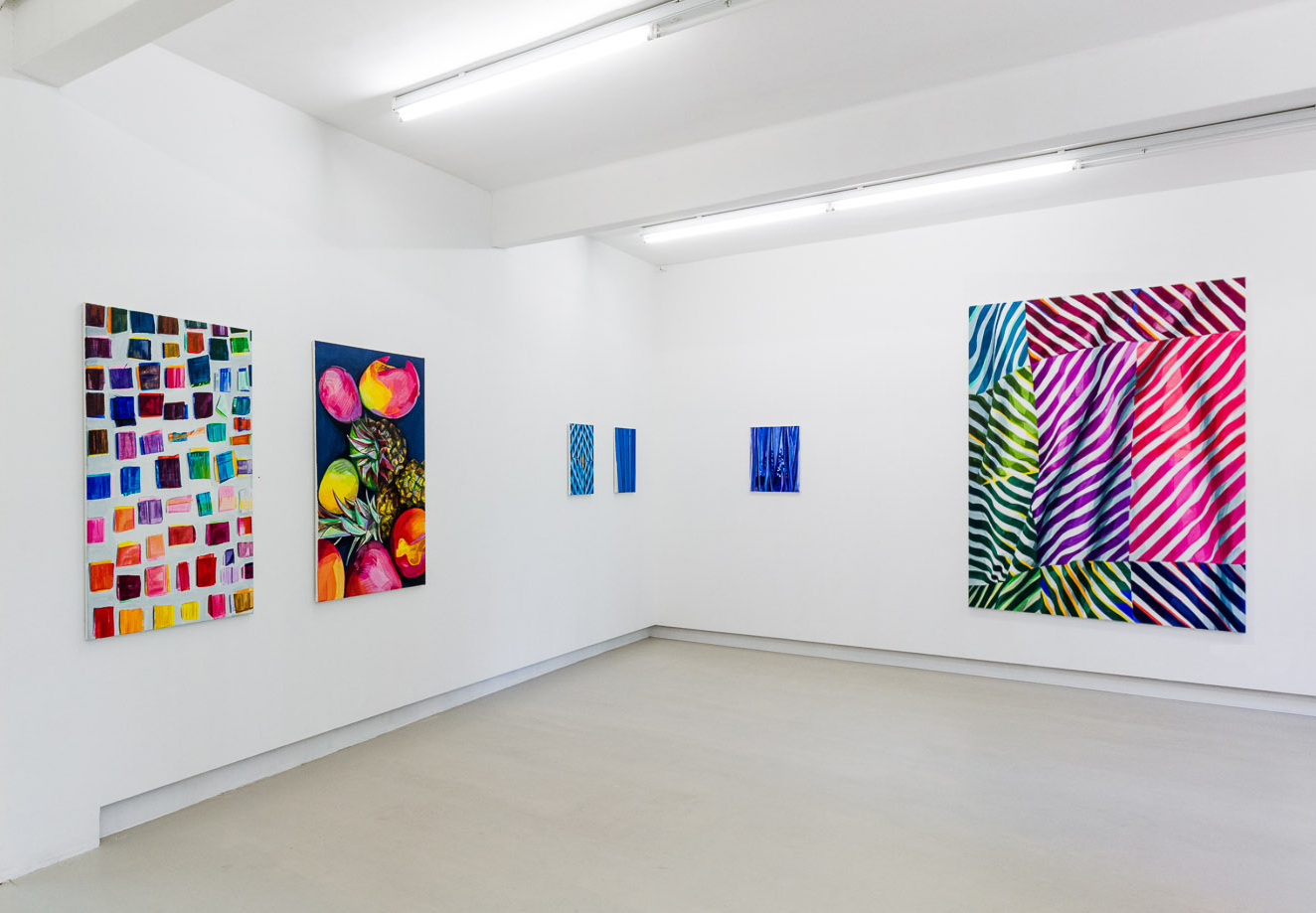 Padrão, which means rule or pattern in Portuguese, is a series of paintings and drawings based on my time in Brazil. By the turn of the year 2017/2018 I lived and worked in Brazil for three months. Back home in the Netherlands I had all these great pictures made during my stay there. Researching these pictures I found out that they were not that different from the ones I made at home. Yes, the objects themselves were different from those in the Netherlands. But the colours, the patterns and the way I photographed them were very similar. It showed me how static my way of observing is and it made me look further into who gave me this view. For the exhibit Padrão I made several diptychs and triptychs comparing similar images from the Netherlands with those of Brazil, reaching back to the colours, rules and patterns that I inherited from my mother and grandmother. 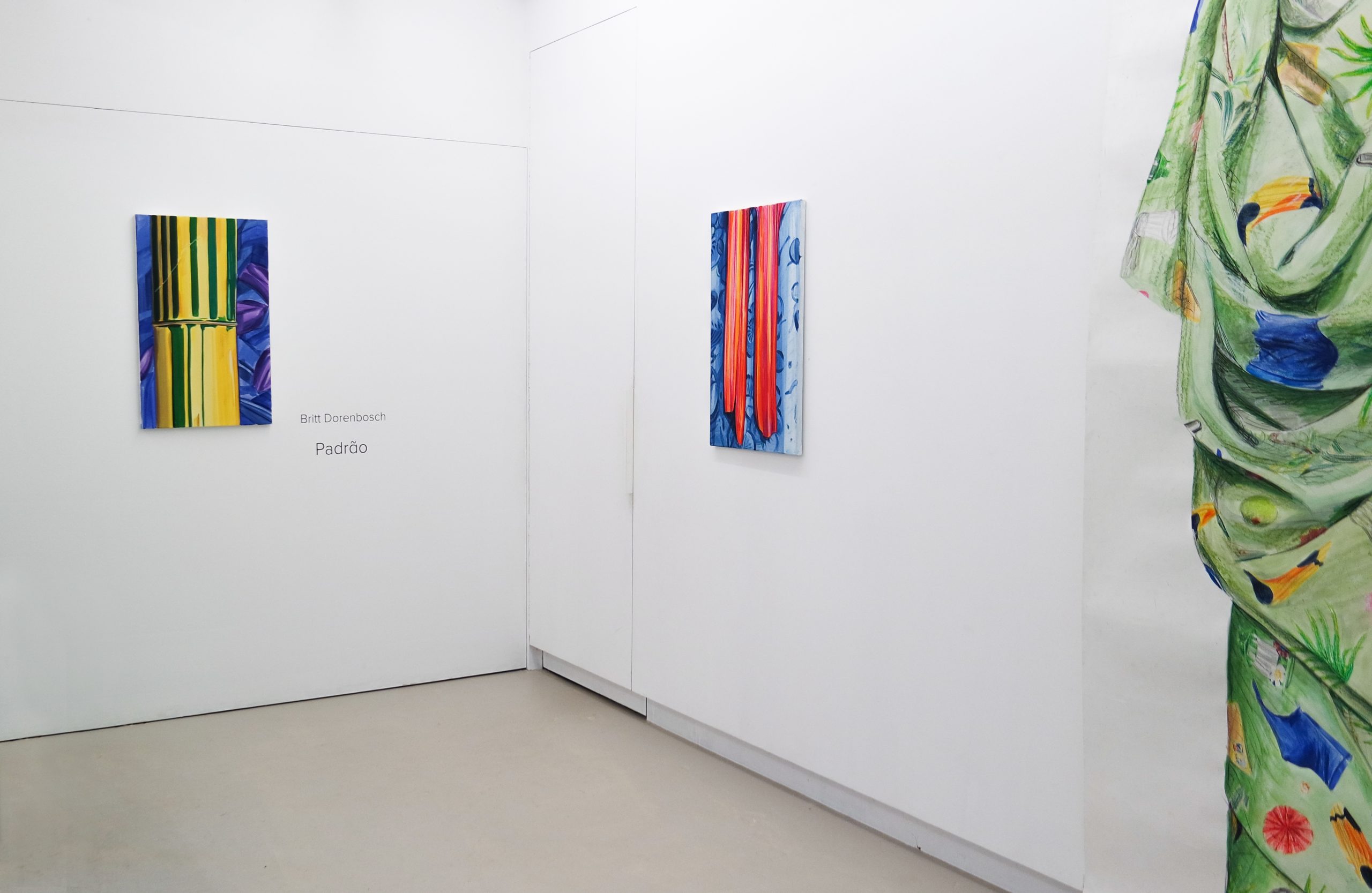 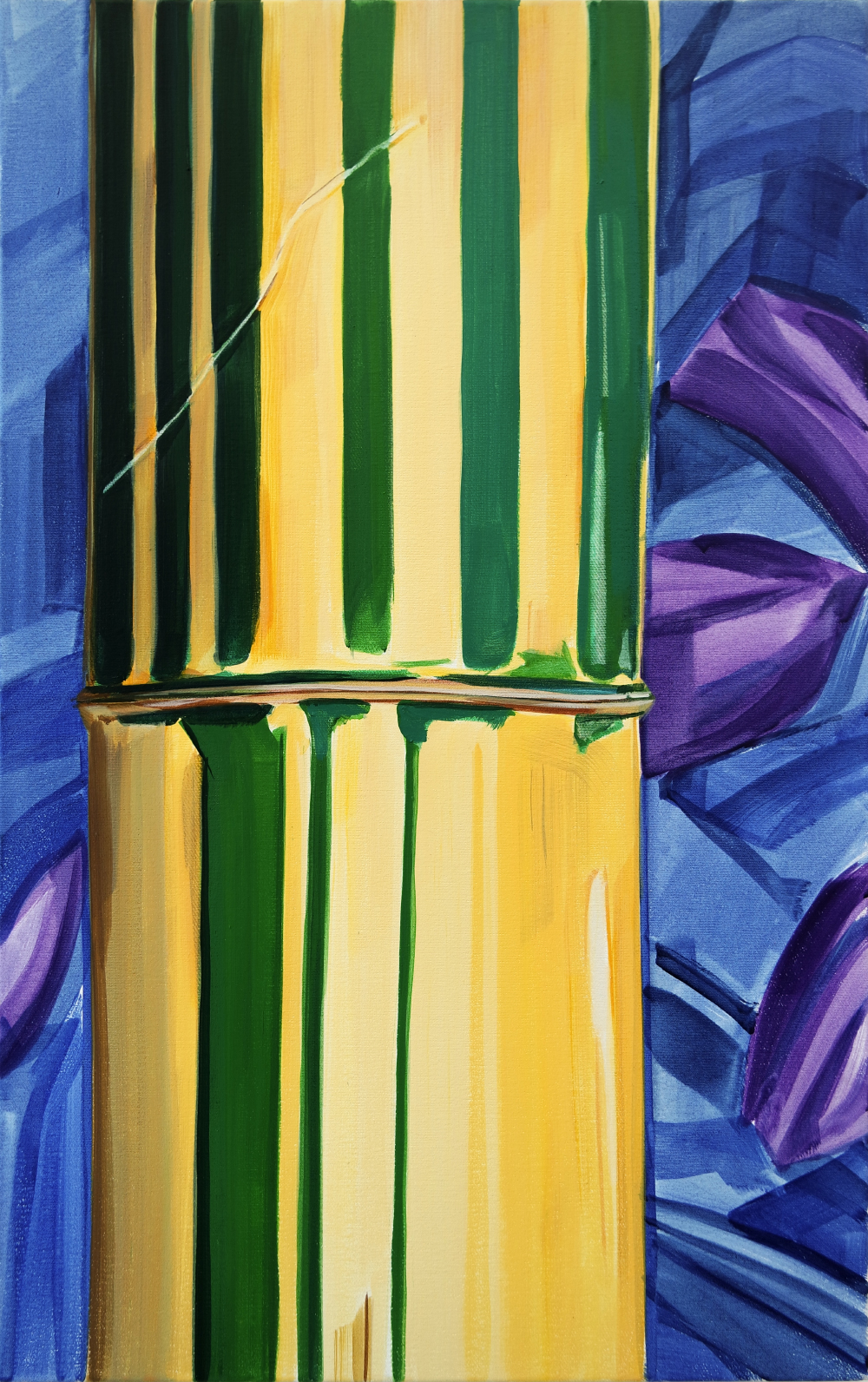 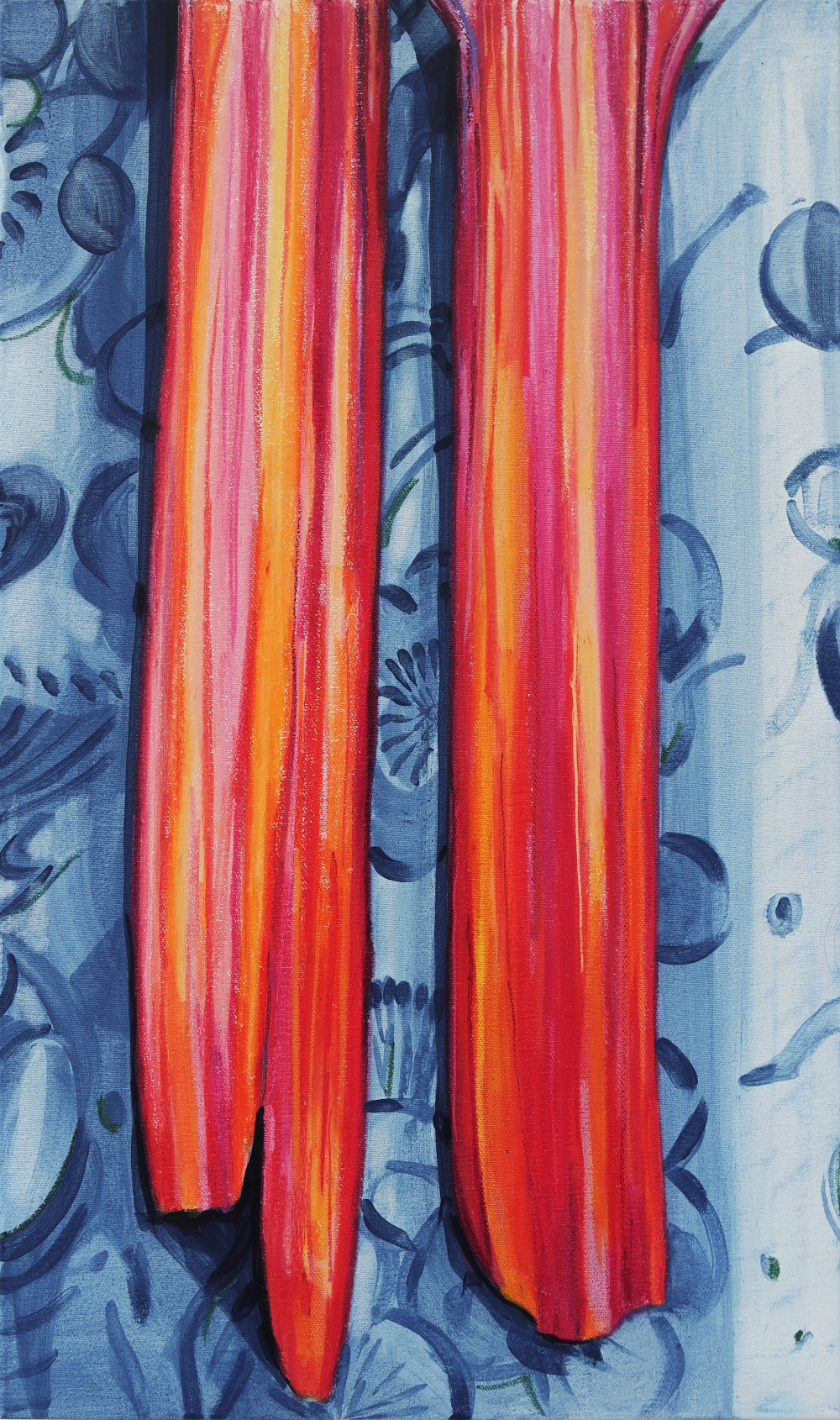 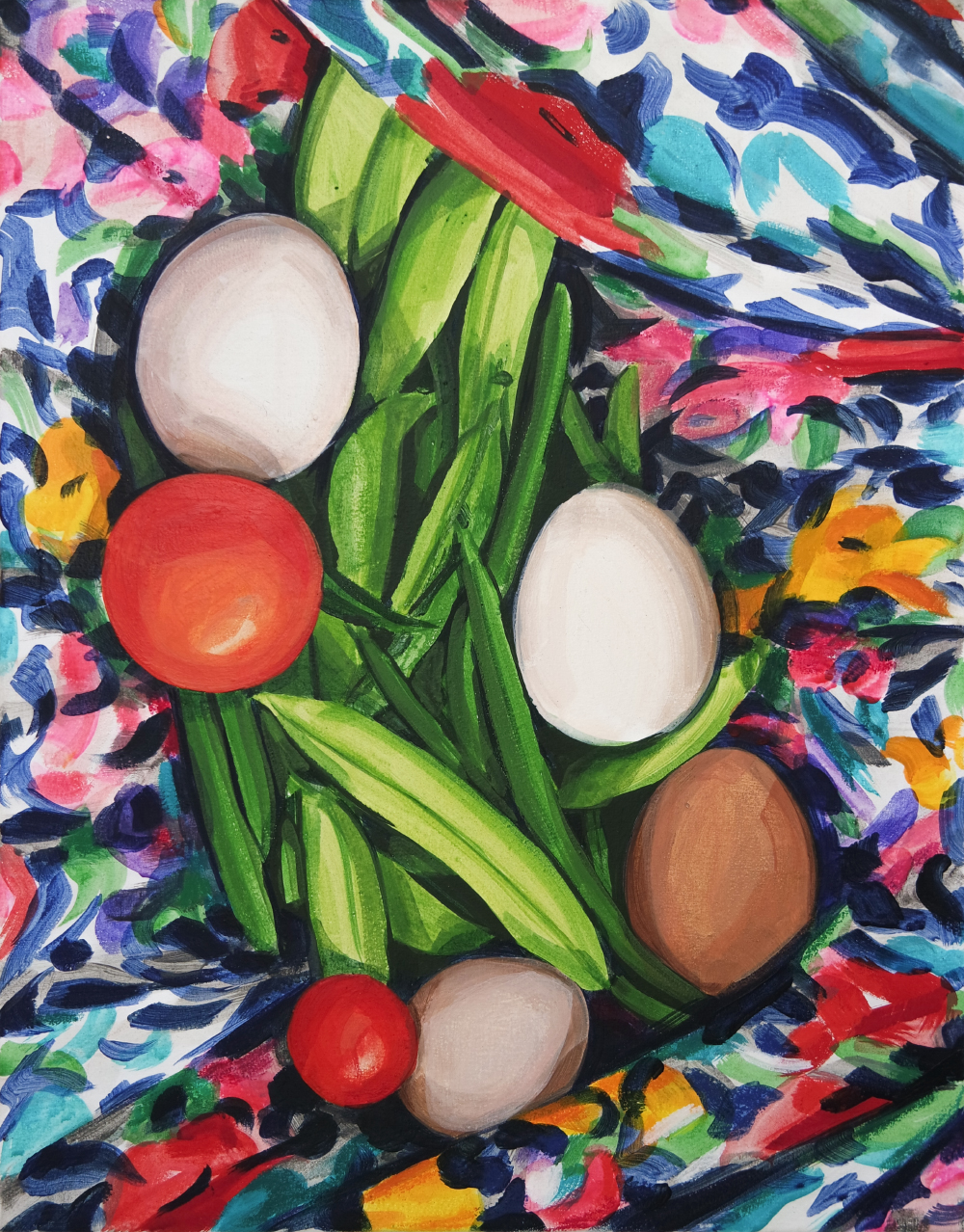 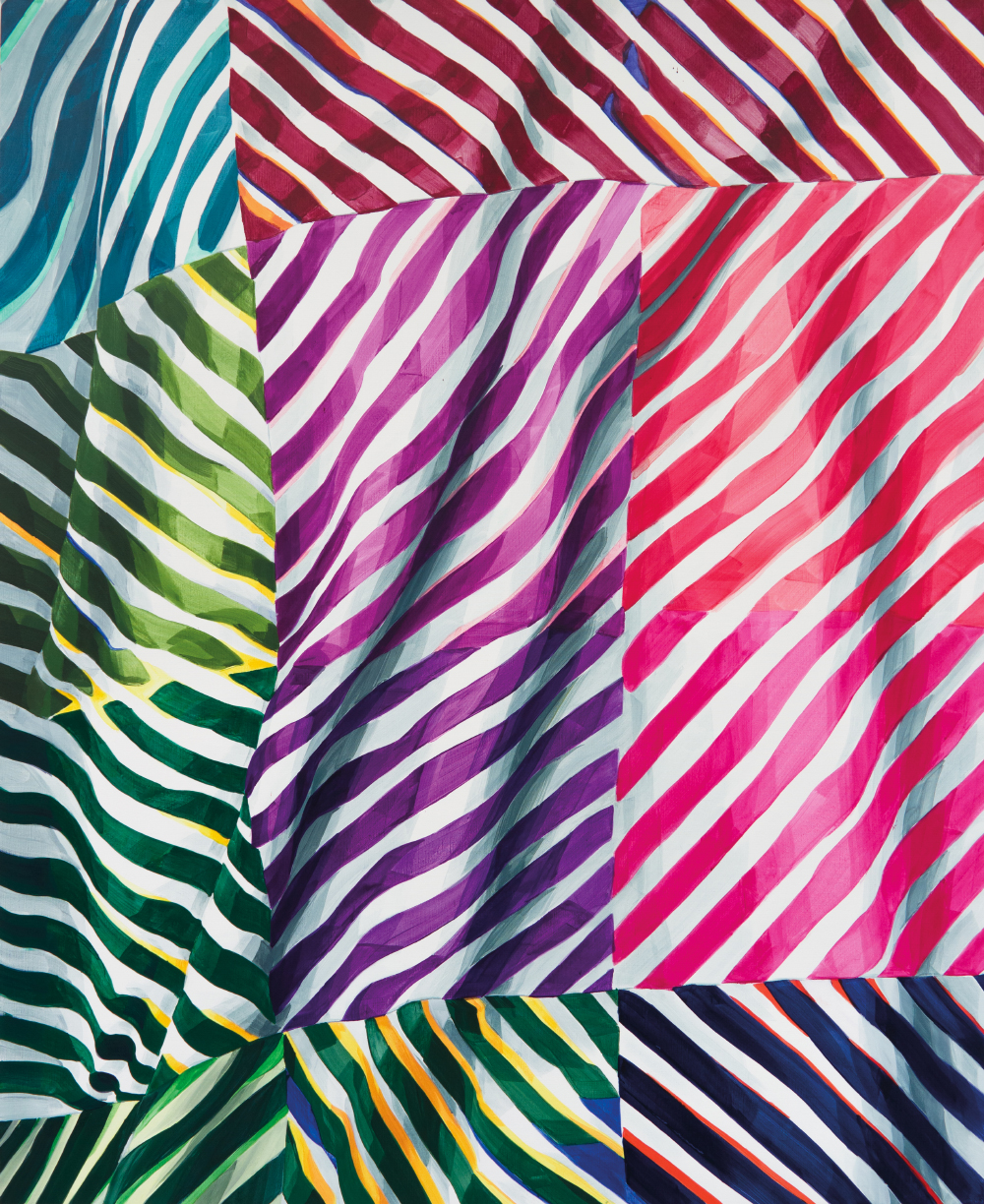 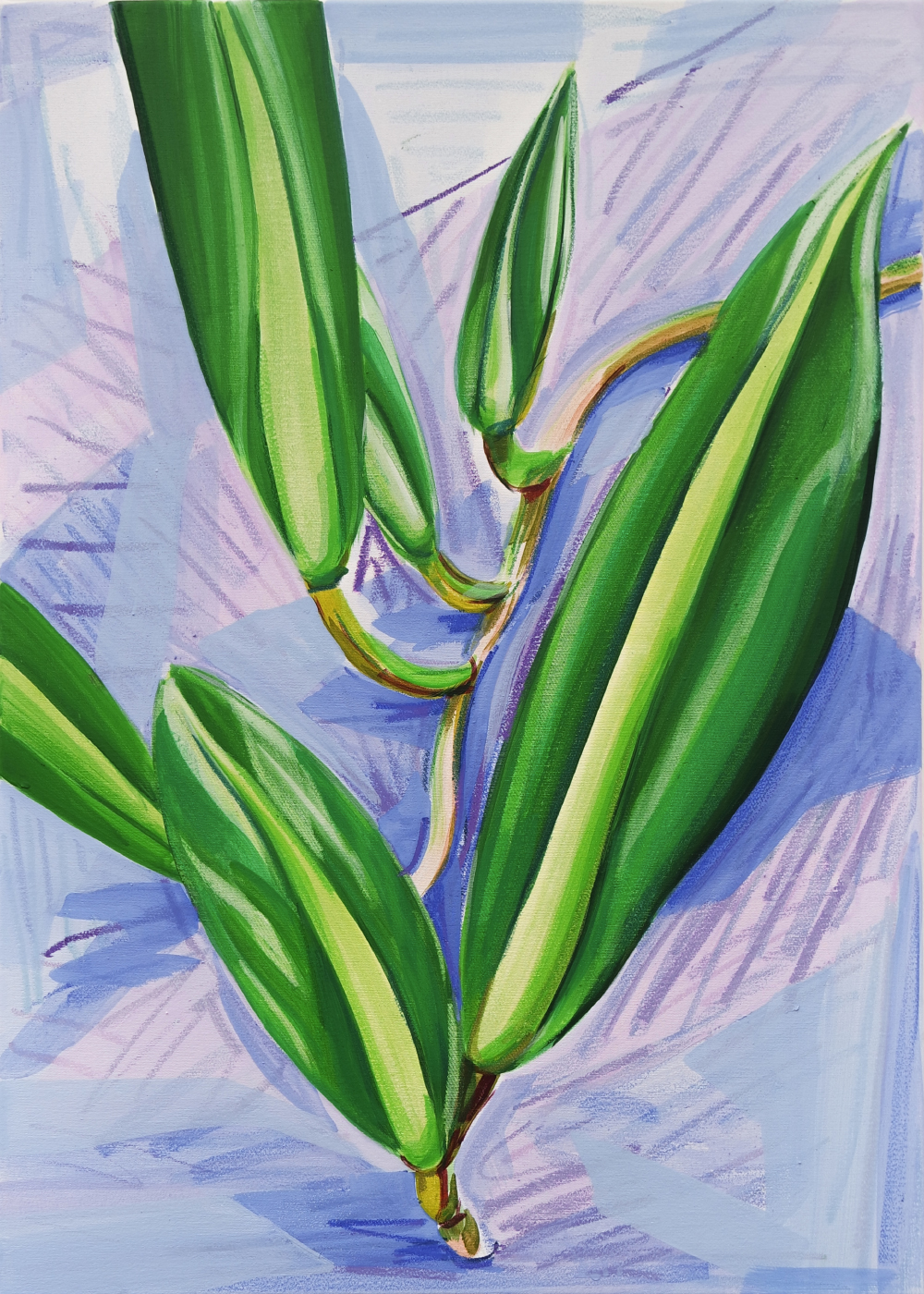 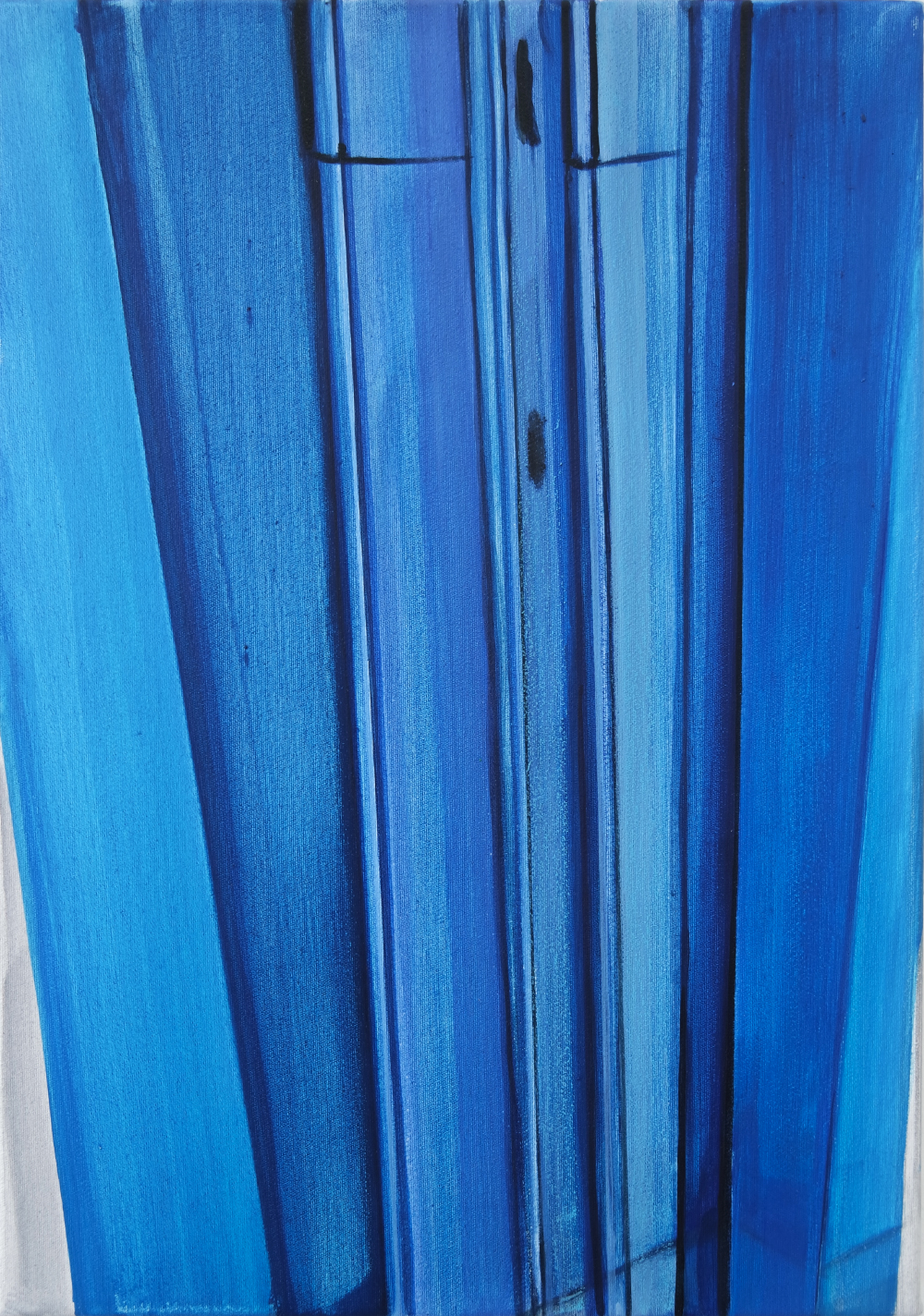 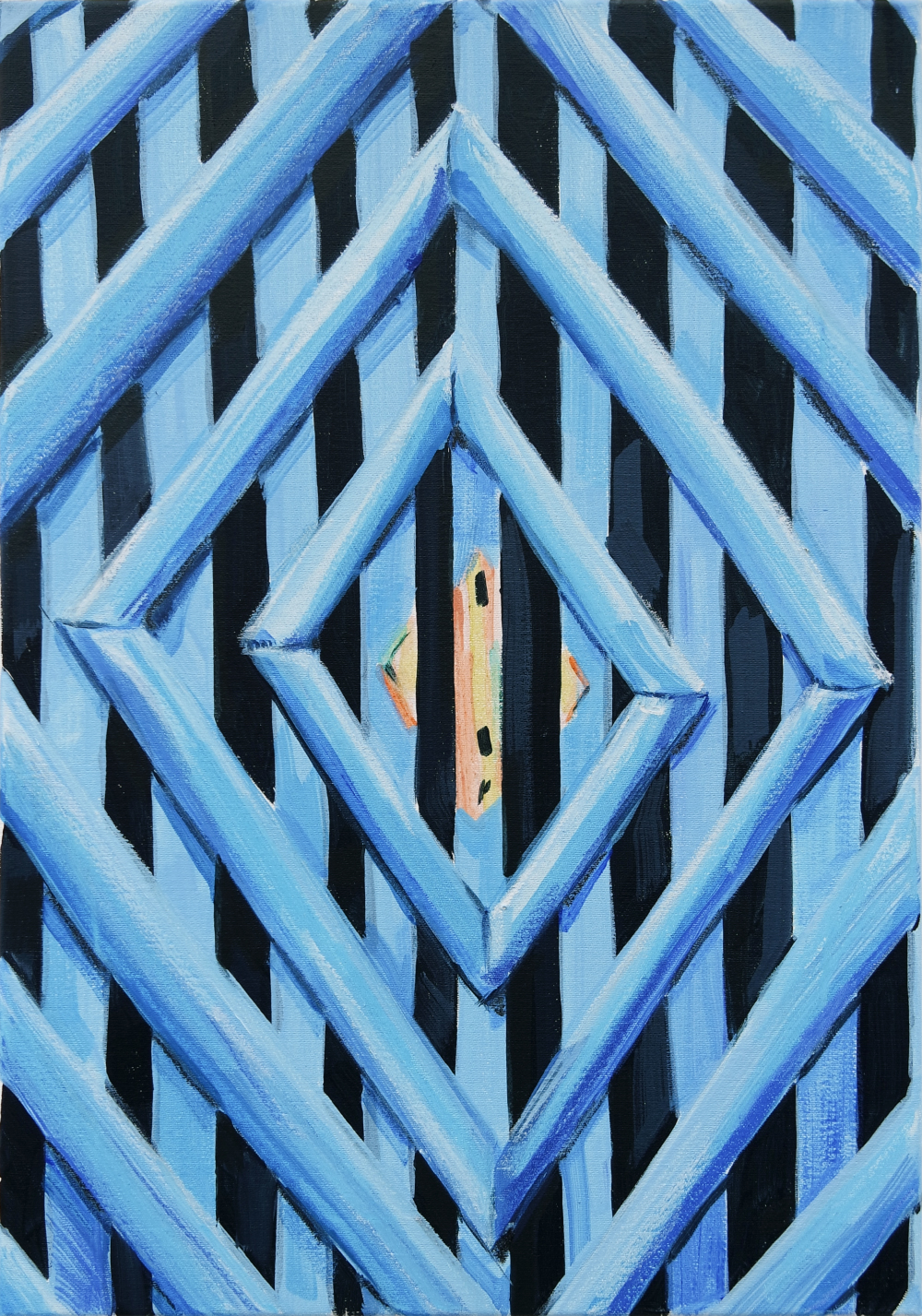 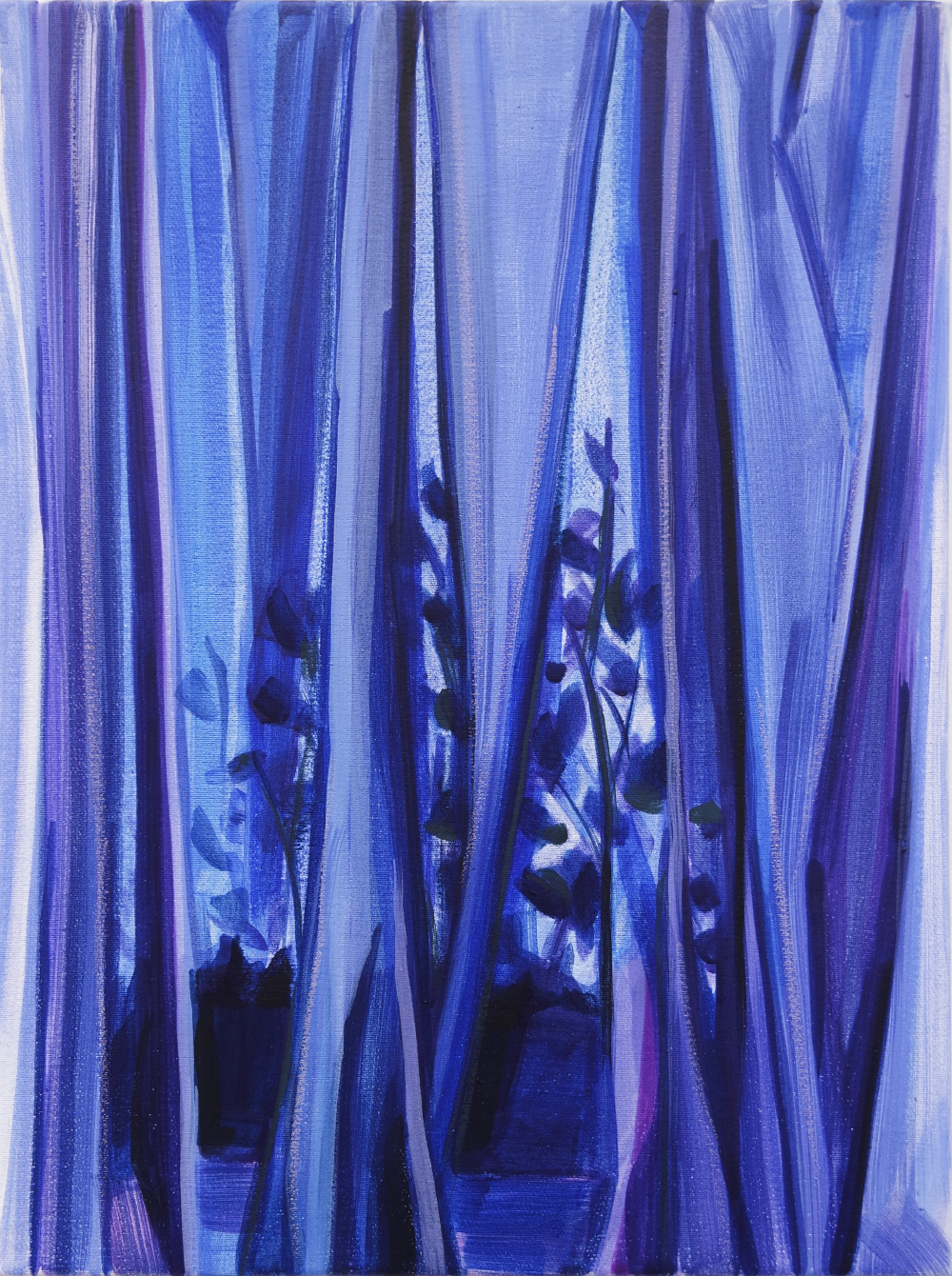 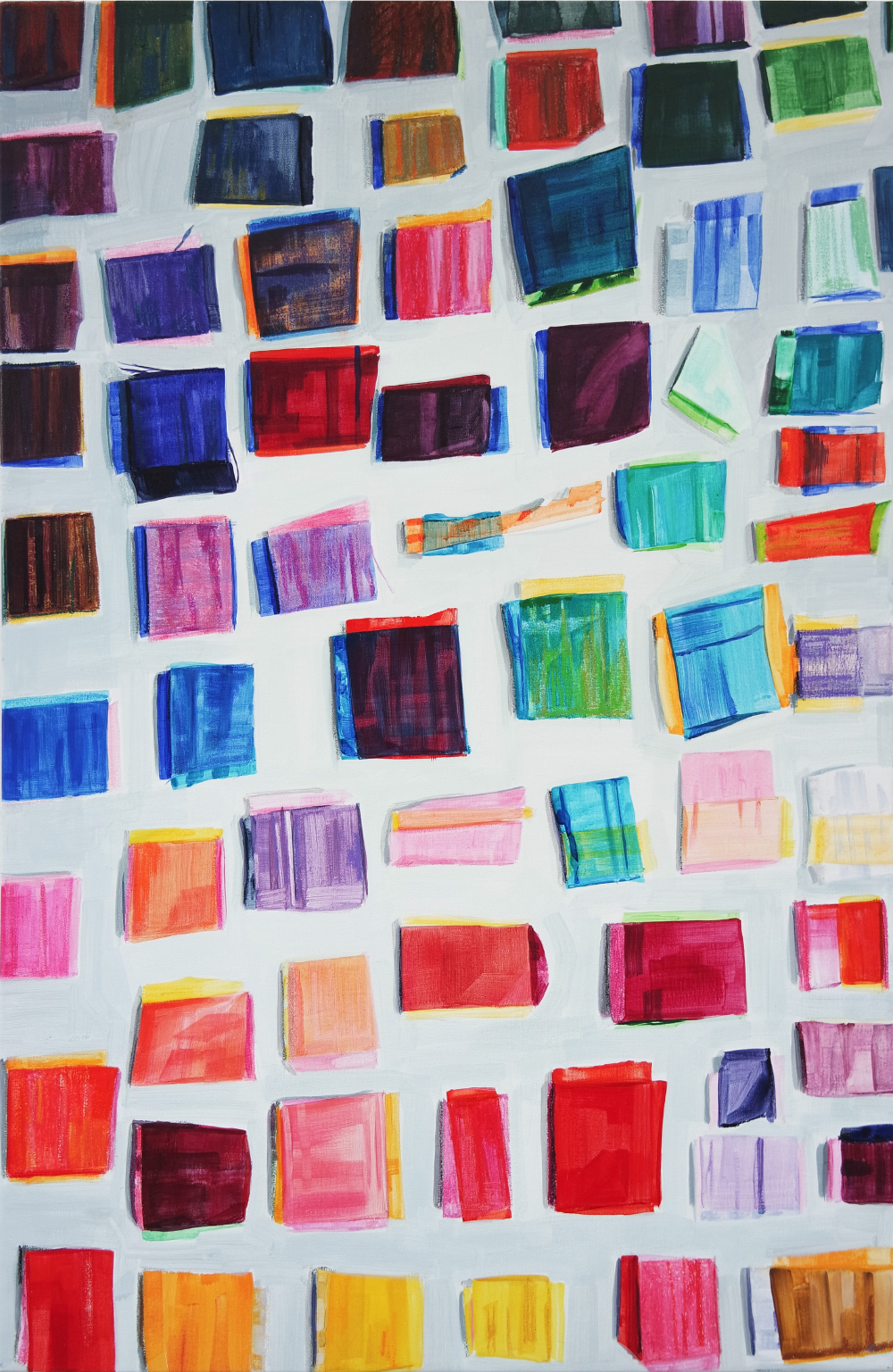 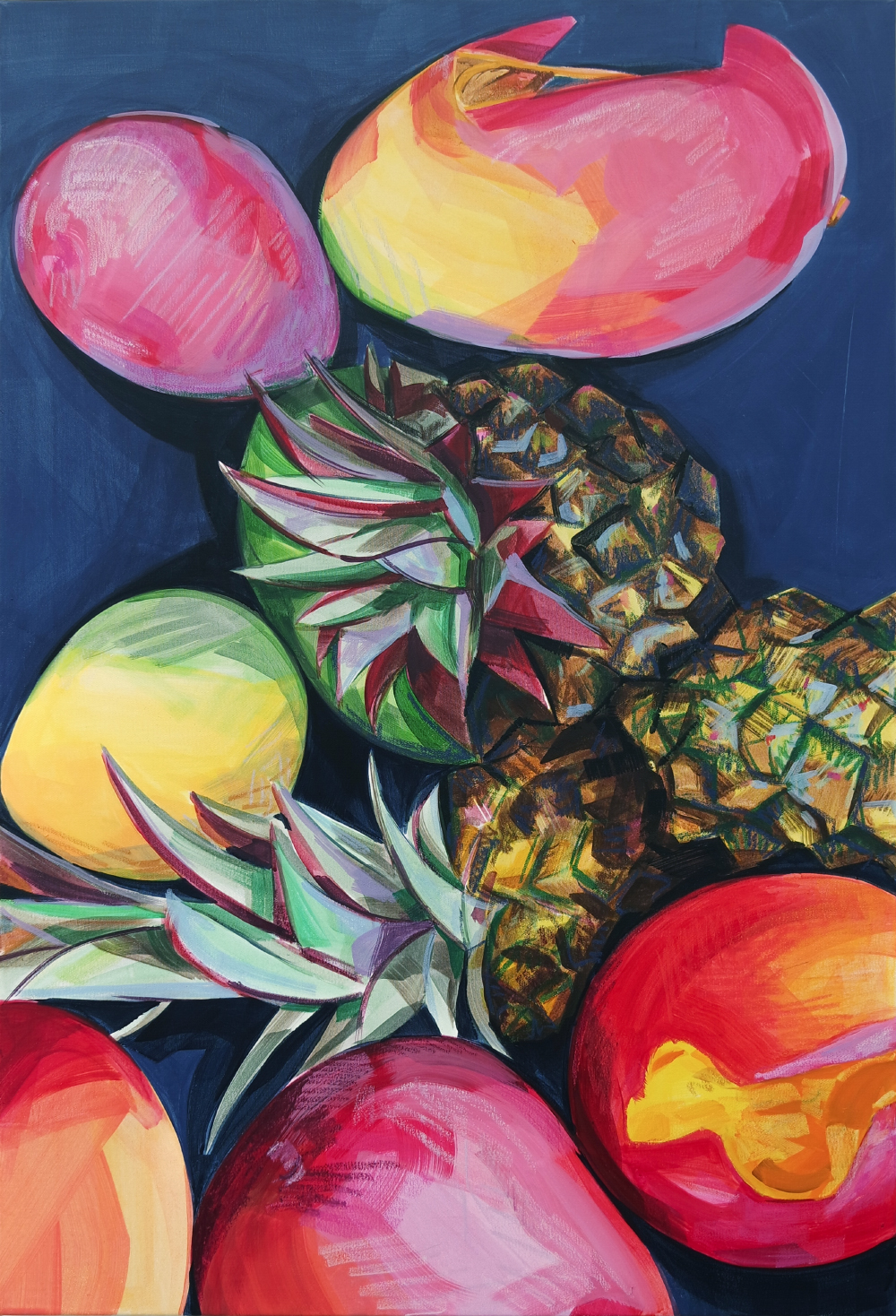